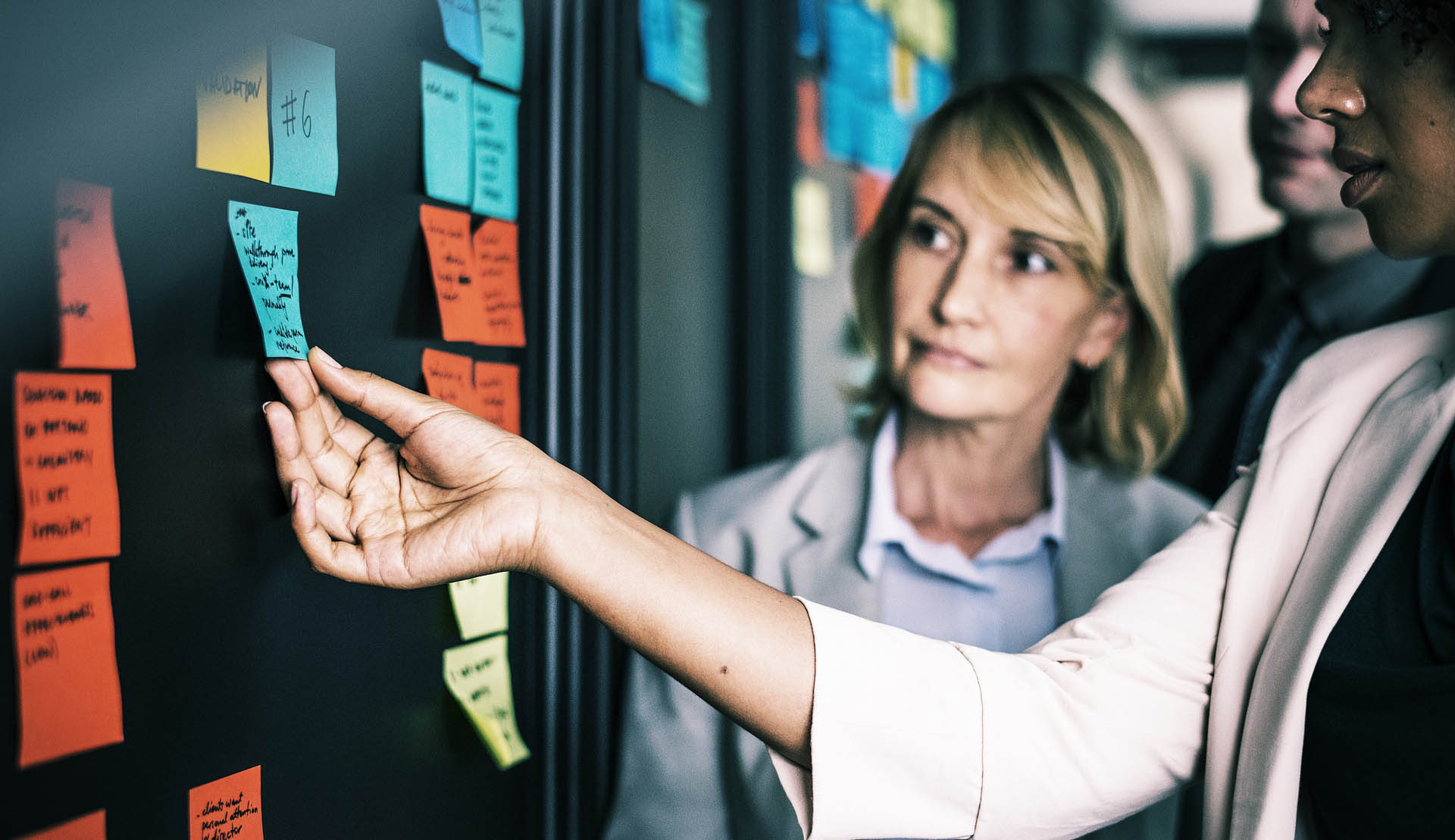 Throw everything you know about PPC Management out the window. That includes word of mouth, website research, discussions and more! Because the Respawn Agency does things differently!

Let’s start with campaigns – Campaigns are supposed to have a particular end goal. Not a catch all for a business to throw one set of funds at.

A campaign should have an established goal from the start and stick to it through the entire campaign’s life.

If the campaign can’t easily be identified or understood by someone without marketing knowledge, then you know something is wrong.

Agencies either get lazy, don’t have the knowledge, or flat out take advantage of your lack of familiarity. All costing you money at the end of the day.

Many campaigns are a mosh pit of ad groups with keyword stuffing like it’s a 1990’s spam website.

For example, a well-known spa recently came over to us from a “large marketing firm”, spending thousands of dollars a month on “PPC & SEO Management”.

Eventually they got tired of the run-around and started looking elsewhere for much needed help, all with the same goal in mind. Providing a steady flow of leads conversations trying to figure out what was going on.

So they decided to give us a shot and see what we could do.

When we first looked into the campaign, we immediately recognized the familiar setup. One campaign named “Spa” a ton of ad-groups, and observation targeting for audiences labled “ converting” traffic.

Ad groups were named appropriately with names like: Massages, Facials, Pedicures, Waxing, and other variations.

This was done to make it look like the company did their homework. So to any normal person looking at the campaign, it did not appear to have issues. But they are not the Respawn Agency!

Ad-groups were stuffed to the brim with keywords. Utilizing a ton of redundant variations of broad modified, phrase & exact long tail keywords.

The ads clearly defined for each adgroup, but did not support the campaigns goal, which there was none.

If this sounds pretty familiar to you, it’s because of a lot of accounts that come over are set up like this.

What happened was, the previous agency did what many agencies do. Simply ran one campaign with every possible search term for one pool of money.

The separated ad groups pretty much ran on their own (with a few optimizations here and there) letting Google figure out which ads from which ad group to show.

Some ad groups were paused because they historically did not convert.

Keyword negatives were added to ensure they did not show up in erroneous searches.

Proper bid adjustments made for different categories. The basics of a normal PPC manager setup.

So What Was The Problem With The PPC Management?

The glaring problem was not the “optimizations” they were making. But the lack of research done to properly set the company up for success in the digital marketing space.

That previous ad agency did not think to question their setup of the campaign. Due to some arbitrary they were meeting for account performance.

Pretty much, if any campaign they ran was at a 10% conversion ratio, this meant the account was good. Putting the blame on the client for not generating sales. Especially if they hit their goal metrics monthly.

The Respawn Agency was able to jump in and really revamp the campaign for this particular spa. After 1 week of research and communication with the client we were able to re-launch the campaign that clearly met the clients expectations. After two months they were thrilled!

In the end, the proper research and multi-tiered advanced campaigns helped the client drive foot traffic. This ensured keeping a consistent flow of leads coming into th spa.

The great thing about all the time it took? All this research and setup did not cost them anything extra! It was all part of their monthly service!

A truly optimized campaign with search intent. Allowed the spa to see an increase of in-store visits & digital conversions. Without ever increasing their monthly marketing budget.

So you may ask yourself: “What do you do?” That those other agencies didn’t do? The secret is in how we approach the campaigns themselves. It may seem simple at first, we can promise you we are unique in our management setups.

We go back to the root of what a campaign is supposed to be. Utilizing ad-groups that support the goal of the campaign with clear messages.

For example, if the goal of a campaign is to drive a $40 off massage treatment. We are not mixing in ad groups for eye-brow threading or services.

The real secret is in our organization’s ability to craft and design PPC Campaigns that are truly intended to convert.

If you have additional questions about The Respawn Agency PPC Management, feel free to contact our team to discuss how we can help you.

We look forward to helping you with your PPC Management in the future.